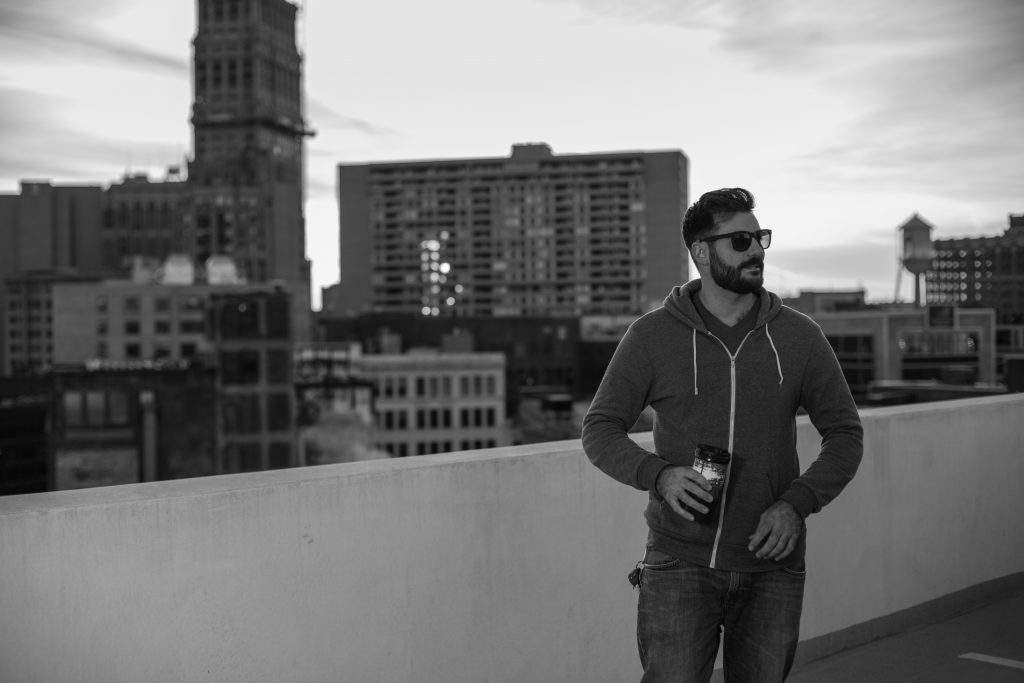 As an experienced ad/video producer, director, and video editor – Rick routinely irons out details behind very complicated projects, shoots, and post-production schedules. He has the ability to find proper solutions to problems that arise, and he creates a relaxed, focused and professional working environment. He is able to build his team and lead it to a finished product that everyone is proud of.

Rick has a lot of experience in a variety of areas of production and post-production- From producing, to video editing, to directing and even camera operating. He has worked on regional and national ad campaigns, along with a multitude of corporate videos, web videos, music videos and short films.